Pickling peppers is super easy and tasty too

I grow a ridiculous amount of peppers every year. Hot, sweet, large, small, round, bell, horn — if it’s a pepper, I’m probably growing it somewhere in the garden. In order to have some for the winter I do a lot of pepper freezing, drying, canning, and of course, pickling.

Over the years I’ve tried a bunch of different methods for pickling peppers and this one is the best for producing great flavor and long storage while still maintaining a little crunch in the pepper. Here’s how you do it:

Preparing the peppers
You can use pretty much any sweet pepper you like. This year I have so many different types ripe all at once I decided to make a mixed pack of pickled peppers that includes some frying and corno peppers, a few specialty bell peppers and some Capperino peppers, which are small, medium hot Italian peppers that and are perfect stuffing and/or for pickling.

A variety of peppers to pickle

For larger peppers, cut off the tops, slit the pepper down the side and remove the seeds from the peppers. For small peppers like Pimento and Capperino, trim the stems and then cut a couple slits in each pepper. Set the peppers aside.

Step 2 – Make your pickling brine
Add the water, vinegar and pickling salt to a large pot — one big enough to hold the liquid and all your peppers.

Making brine to pickle the peppers

Turn the heat to medium and slowly bring the mixture to a boil. Stirring it every so often in the beginning will help dissolve the salt more quickly.

Once the brine comes to a boil, turn off the heat.

Cover the pot and let the peppers sit in the brine for 4 to 8 hours. If you want, you can move the peppers and brine to another container, like a jar, to cool and rest. Softer peppers will need to steep for a shorter time than harder ones.

Peppers resting in the brine

Step 4 – Pack the peppers
Once you’re done letting the peppers steep, use a slotted spoon to remove them from the brine and pack them into clean canning jars. (Don’t pack them too tightly. You want them to be able to move a little in the jars.) If you’re using the garlic, add a peeled clove of garlic to each jar.

Cover your brine once again and bring it back to a boil. Once the brine comes back to a boil, fill each of your jars with the hot liquid leaving about a quarter inch of head space. Place your lids loosely on the top of the jars and let them sit for a few moments. That will let any air stilled trapped inside your peppers bubble out.

Once all the air has escaped from the peppers, bring the liquid back up to about a quarter inch from the top, and then top the jars off with a tablespoon or so of olive oil.

Seal the jars tightly and place them in a cool place until you’re ready to use them. Because you brined these, they’ll actually be ready to eat in just a few days, but for best flavor, let them sit for 3 – 4 weeks first. As long as the jars are sealed the peppers should keep for a year or so.

I’ll be using these this winter in a lot of Italian and beef dishes, but they’re great in salads and other foods too. 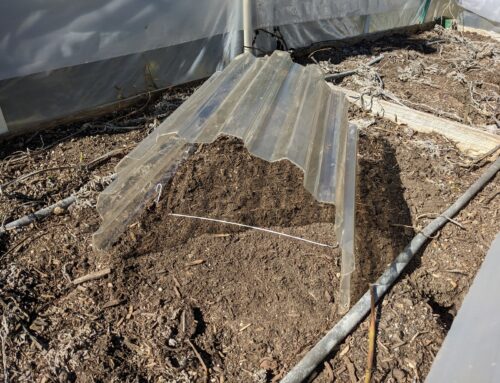 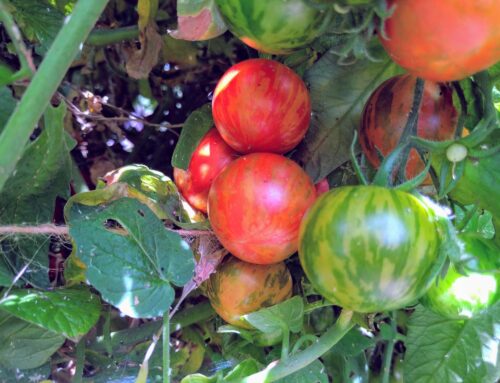 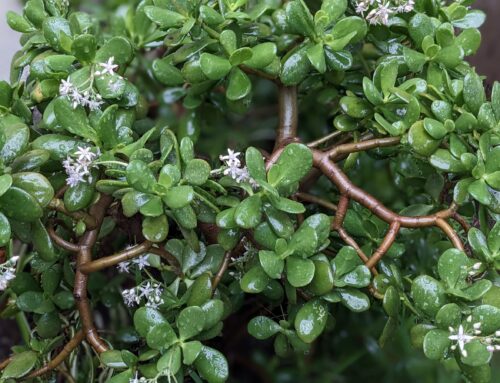